Do you want to know how other people make theatre?
How does a director approach a script?
What does devising mean & how can I do it?
How can someone integrate Multi-media into a show?
What is the director’s job?
How does a director create a place in the room where everyone feels safe enough to create?
How do you prepare for the first day of rehearsals?

All these questions and more will be answered in Peninsula Productions upcoming workshops.

This workshop series is for anyone who wants to know more about how theatre is made.

Are you a new director who would like some ideas on what to do?
Are you an actor who wants to understand more about the whole process?
Are you an audience member who loves theatre and wants to know more about how it is created?

Sign up for this amazing workshop and get all your questions answered and more!

$100 to be a virtual participant

Dean Paul Gibson is an award-winning theatre practitioner with 30 years of experience. His passion for performance, language, and its intent has served to make him a trusted and sought-after theatre artist in a number of roles including Director, Actor, Instructor, Workshop-Leader, Adjudicator, and Coach. 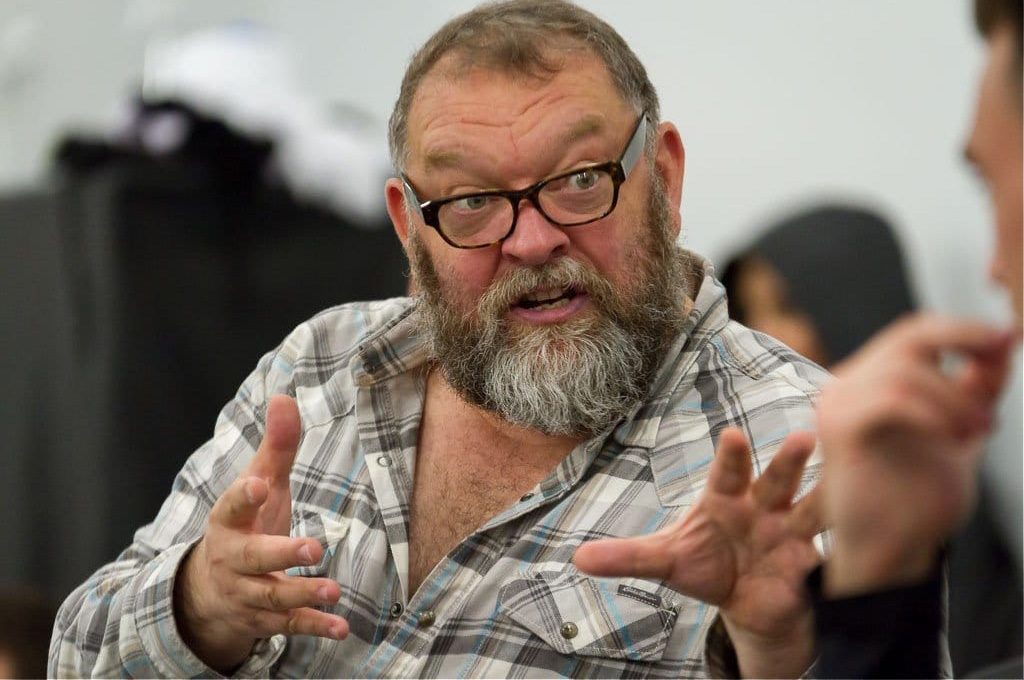 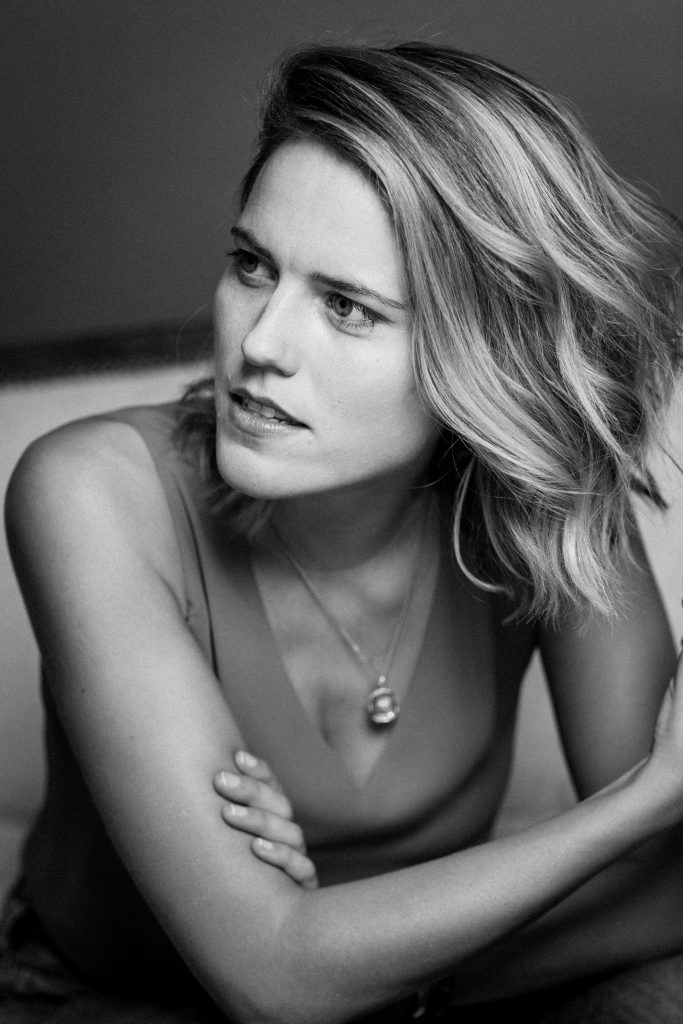 Kaitlin was born and raised on the traditional and unceded territories of the Coast Salish people, specifically the Musqueam, Squamish, and Tsleil-Waututh Nations. She is grateful to call this beautiful place home. Kaitlin is an interdisciplinary theatre artist and works as a director, actor, and costume designer. In these various capacities she has worked with Pacific Theatre, Bard on the Beach, the Arts Club, the Belfry, ITSAZOO, the Electric Company, Chemainus Theatre, Western Canada Theatre, and many others. She’s been nominated for some Jessie Richardson Theatre Awards and holds a BFA in acting from the University of Victoria.

In 2016, he was awarded the Ray Michal Prize for Outstanding Body of Work at the Jessie Richardson Theatre Awards. 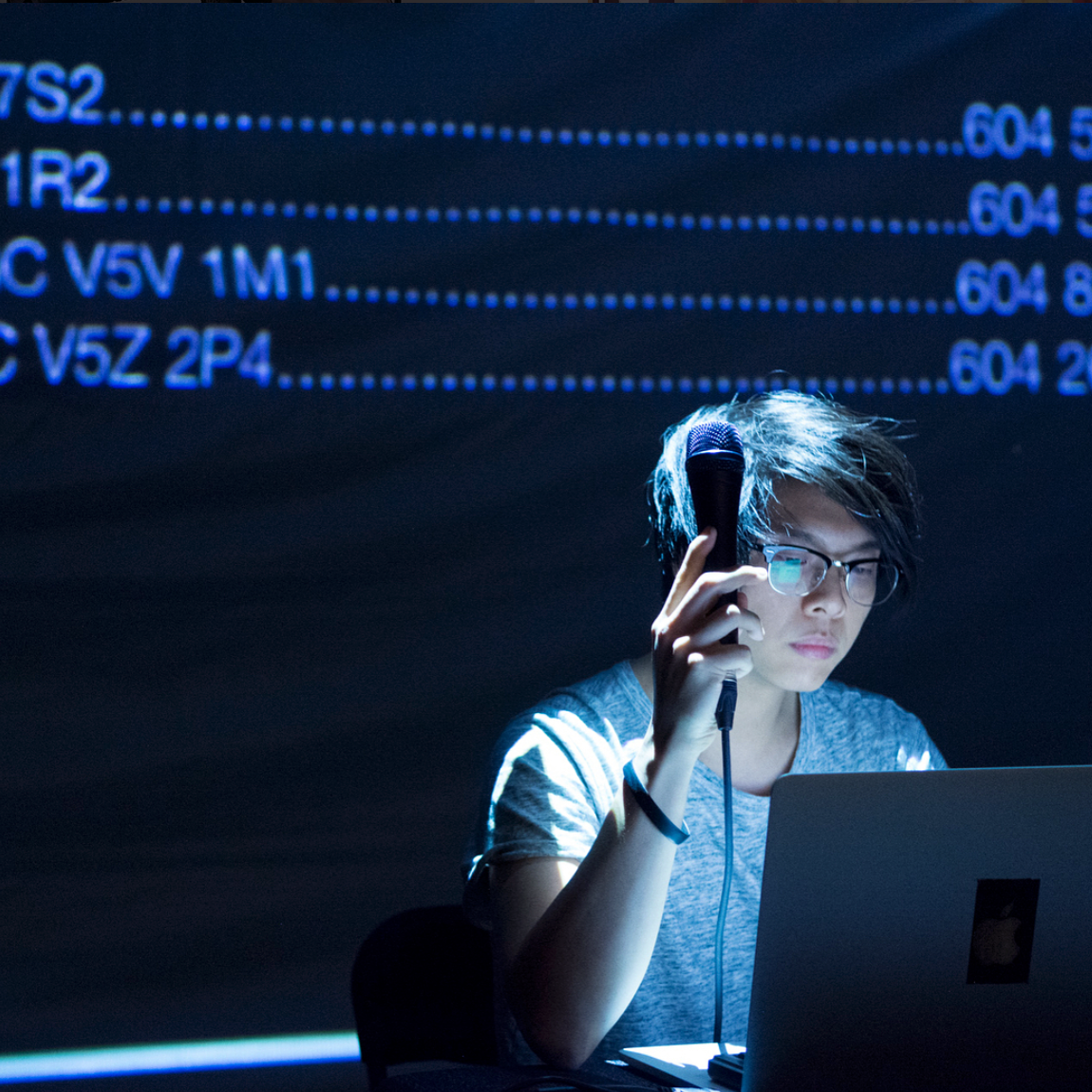 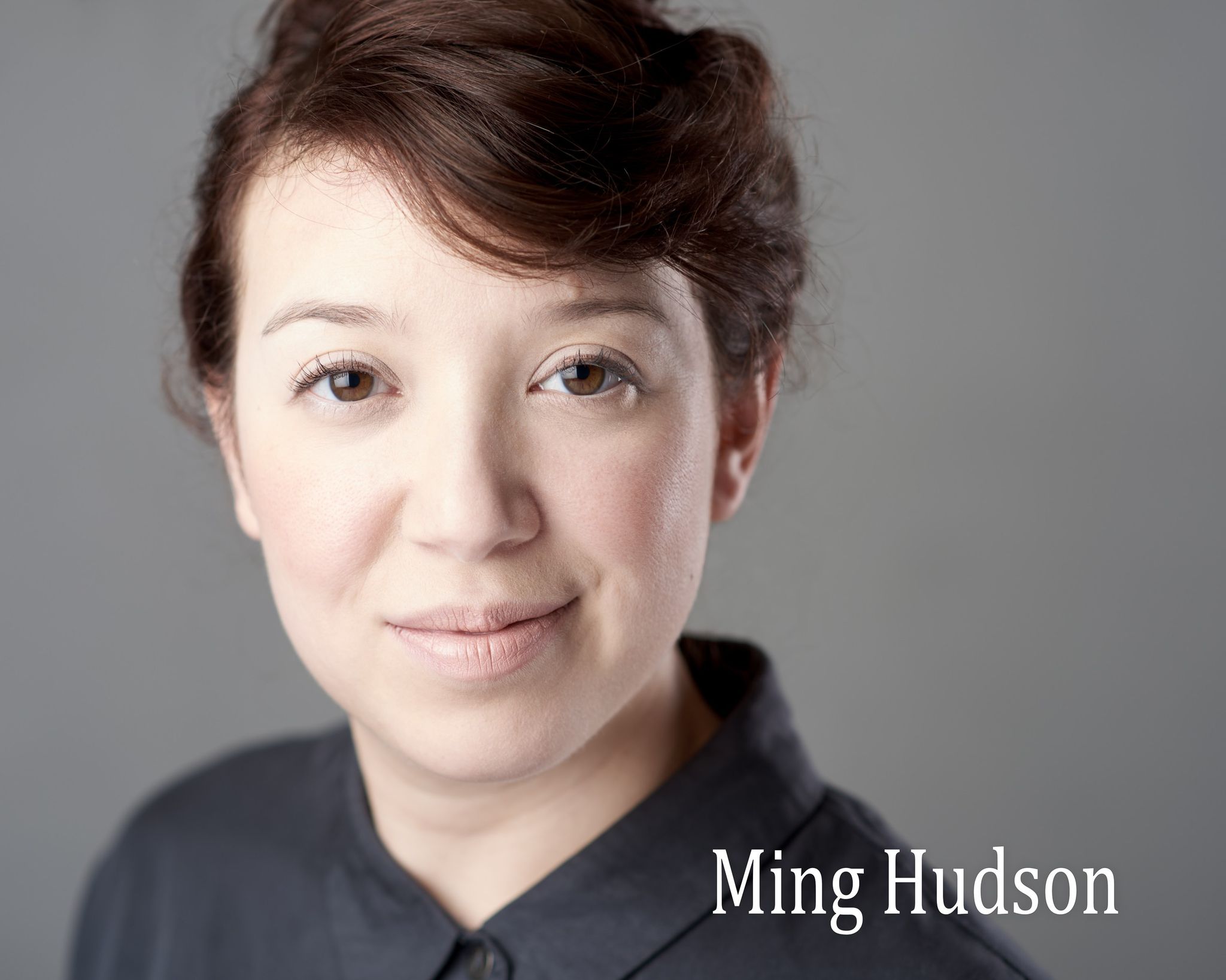 Ming works and pays rent on the unceded and unsurrendered traditional territories of the Musqueam, Squamish, and Tsleil-Waututh nations. She is a performer, deviser, facilitator, and teacher who specializes in the creation of new theatre as a collective ensemble. A graduate of the Advanced Devising Practice program at LISPA (now arthaus.berlin), Ming also holds a MA in Ensemble Theatre (Rose Bruford), and a BFA in Acting (UVic). Select devising credits include: GO/NO GO (GO/NO GO Collective), The Air Loom (you & i Theatre), The Little Leaf (you & i Theatre), Odyssey (East 15), and The Mechanical Bride (GasHeart Theatre). Select performing credits include: Noises Off and The Penelopiad (The Arts Club), Taming of the Shrew, Shakespeare in Love, Timon of Athens, and Lysistrata (Bard on the Beach), East Van Panto – Snow White and the Seven Dwarves (Theatre Replacement), Blisskrieg (Atomic Vaudeville), PostSecret: The Show (The Firehall Arts Centre), and Big Bad and Fall Away Home (Boca del Lupo). Her current projects include: developing a new production of ANTIGONE (adapted by her creative partner, Kate Besworth) for Bard on the Beach, co-creating/co-directing an outdoor roving production for Right Angle Productions titled Art Heist, facilitating the film trailer and theatrical launch for a book of poetry called The Milk of Amnesia, performing in a radio production of A War of the Worlds for Theatre in the Dark, and producing/curating At Last – a new immersive theatrical experience for her Vancouver theatre collective, At Last Productions.