MAY 2 | PENINSULA PRODUCTIONS
About The Show

[un]expecting is the spectacular debut solo show by UK comedy therapist Lizzie Allan. This tour-de-force performance examines making a baby the gay way: the surprising, unforeseen feelings and the absurd, hilarious, and painful complexities of artificial insemination coupled with internalized homophobia. Using vulnerability and stage lights to expose the shame, Allan takes the audience on a riotous rollercoaster of emotions using rap, video, characters, music, and stand-up comedy. But can she convince her ego that it’s ok to be who she is?

UK comedy therapist and performer, Lizzie Allan, is the creator of Hilarapy, her own unique brand of therapeutic comedy. As well as facilitating comedy therapy courses, workshops, and training, Allan also moves through her own struggle with mental health issues using comedy as a tool to articulate from the shadows. 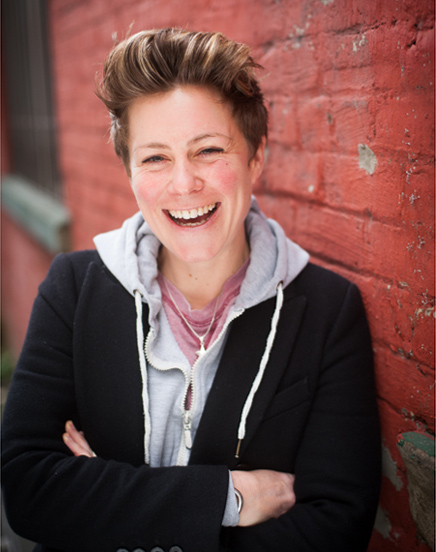 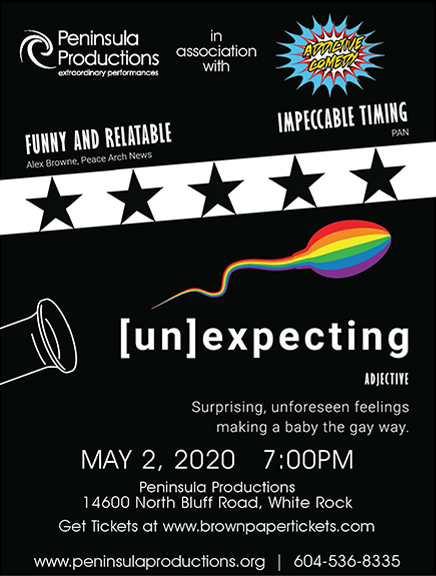