Not About Heroes is a drama by Stephen MacDonald about the real-life relationship between
the poets Wilfred Owen and Siegfried Sassoon first performed in 1982 at the Edinburgh
Festival in Edinburgh, Scotland. [1]
The play has only two characters: Owen and Sassoon. The story of their friendship is told in a series
of flashbacks, narrated by Sassoon who survived World War I (in which Owen was killed). Most of
the scenes take place during their time as fellow-patients at Craiglockhart War
Hospital near Edinburgh in 1917.
The title is a quotation from the preface Wilfred Owen wrote in preparation for the publication of his
collected poems:
&quot;This book is not about heroes. English poetry is not yet fit to speak of them. Nor is it about deeds, or
lands, nor anything about glory, honour, might, majesty, dominion, or power, except War. Above all I
am not concerned with Poetry. My subject is War, and the pity of War. The Poetry is in the pity.&quot; 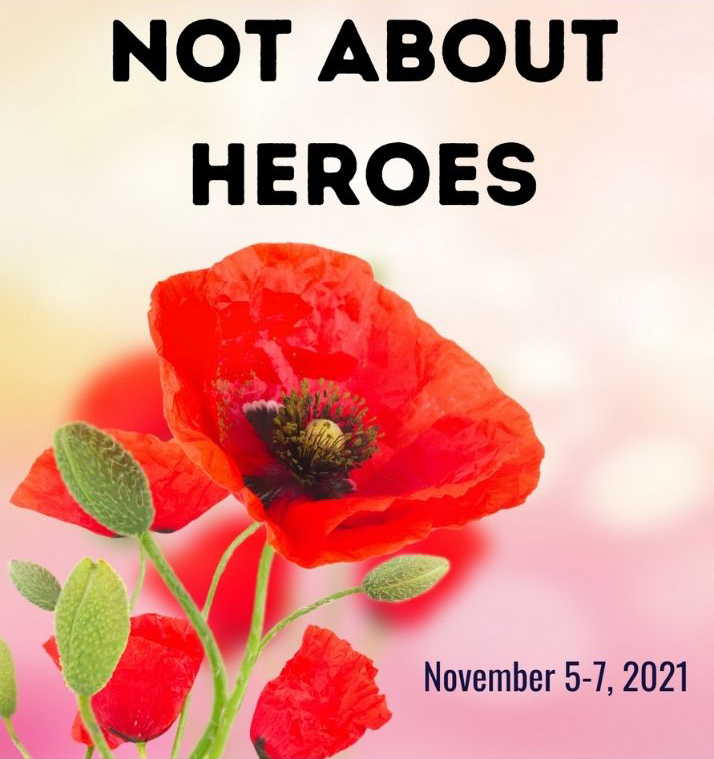 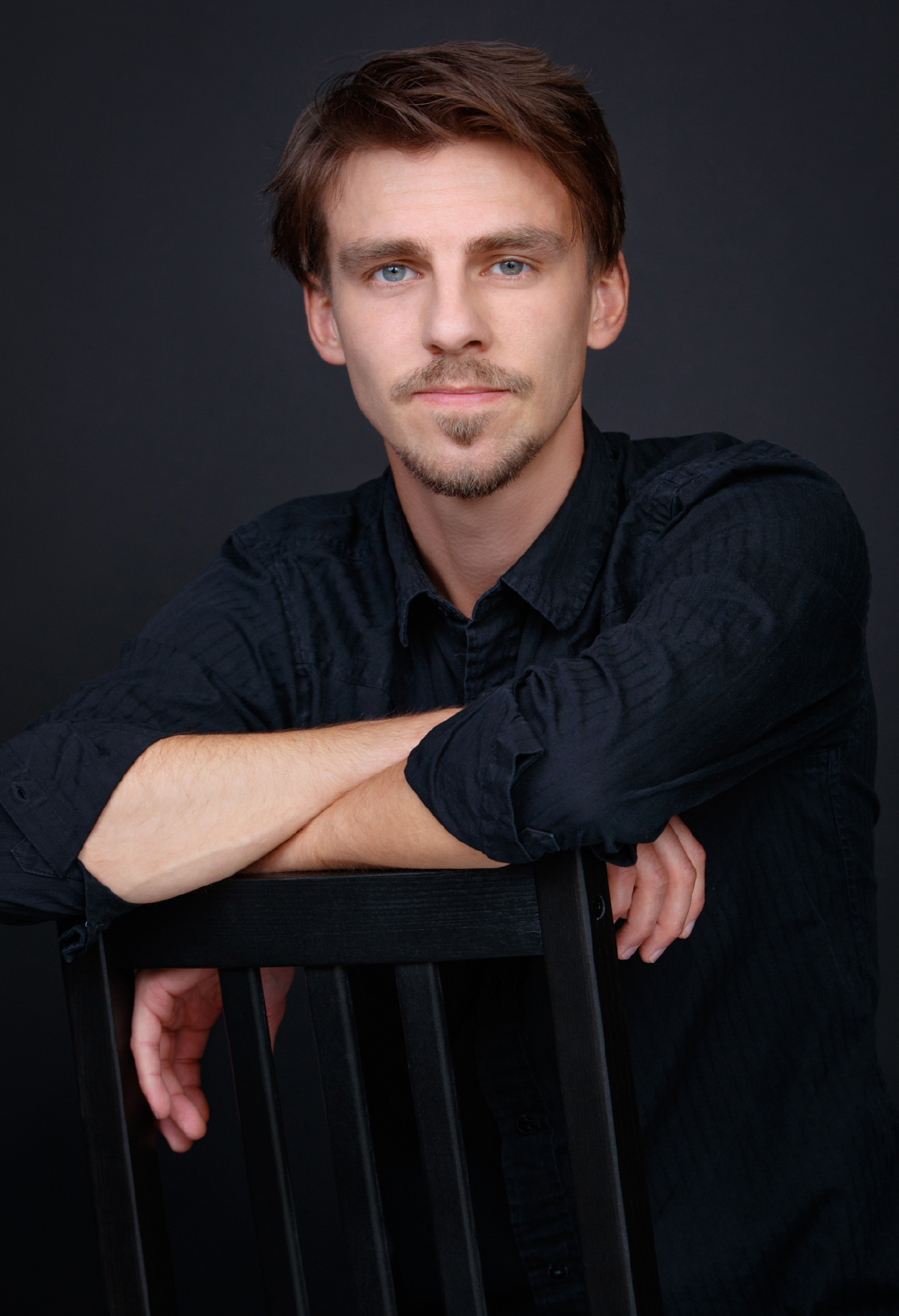 Hello, I am Cole Breckell and I will be playing the part of Siegfried Sassoon. The last couple of years have been difficult for many reasons but most acutely for me, as an actor, was the death of theatre. I, therefore, feel privileged to be involved in such a beautiful play and to re-introduce theatre in its full capacity with Peninsula Productions. The men and poetry who inspired this play have opened my eyes to a side of the Great War that I had never before appreciated or considered. Of course, we are all told of the horrors that were experienced by those who lived in such times but through poetry, a new understanding can be reached that mere facts cannot convey. It is my hope that this story will inspire a newfound joy in poetry, as it did for me, and to act as a reminder that wars of this magnitude, of any magnitude, should remain events of the past.

Tyler has been acting since the ripe old age of 6. Tyler recently performed with Theatre in the Country as Jacob in Saltwater Moon and working backstage moving sets for Clue onstage also done with TIC. Some of his favourite roles include Usnavi in “In the Heights” with Lindbjerg Academy, Fyedka in “Fiddler on the Roof” with TIC, and playing a soldier on the wall in “A Few Good Men” with TIC. While Tyler has mostly performed in musicals, he is very excited to perform with Cole and tell the story of Wilfred and Sasson. Finally, he would like to thank Logan Hallwas, Guy Fauchon, Janet Ellis, and everybody who helped put this show together in such unprecedented times and you, the audience. Enjoy the show! 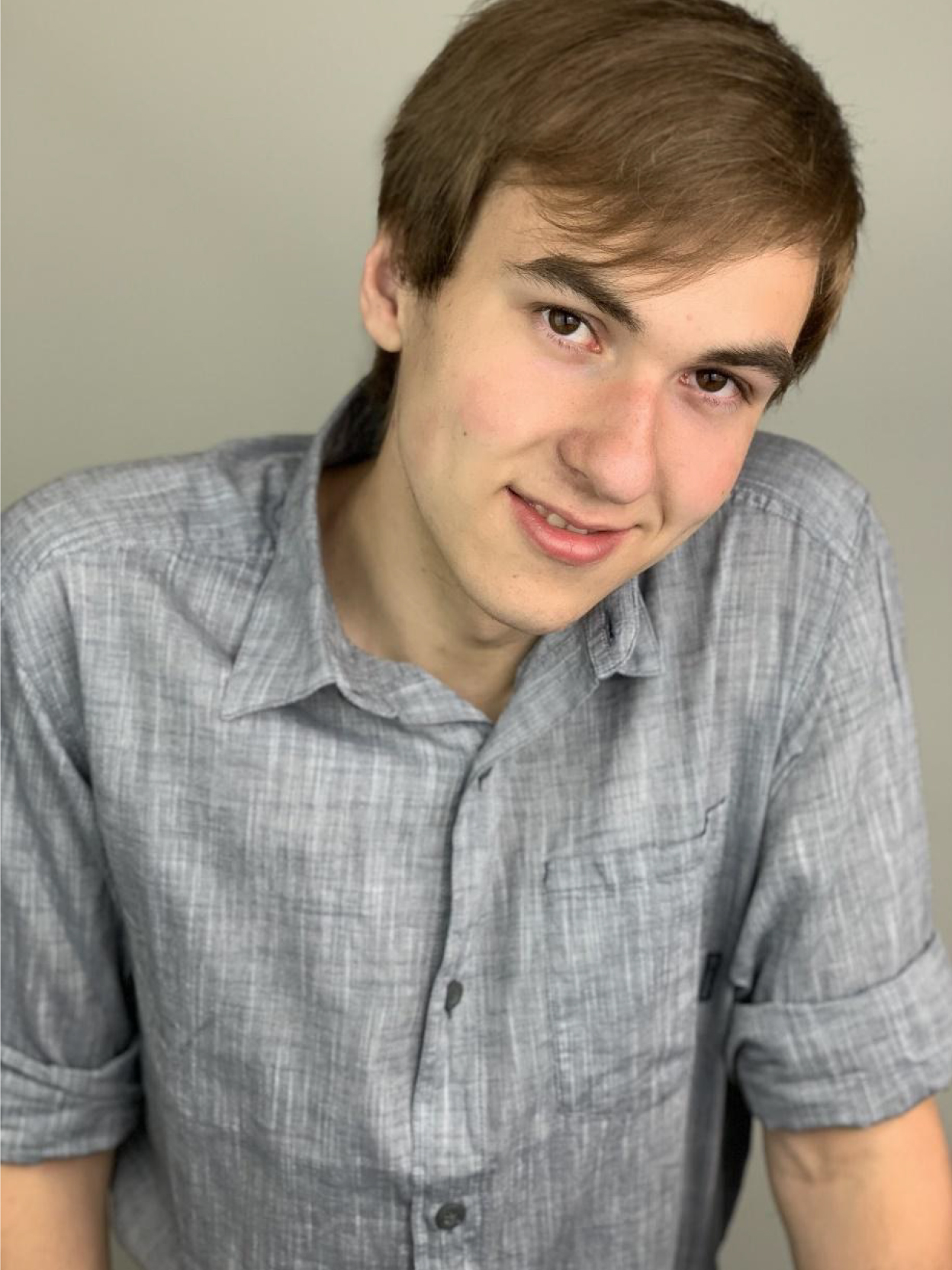