A Child's Christmas in Wales read by Bernard Cuffling

A Child’s Christmas in Wales read
by Bernard Cuffling

Bernard Cuffling reads the classic story by Dylan Thomas. Come out to the family-friendly event and celebrate the season with us. Seasonal songs and Christmas treats. 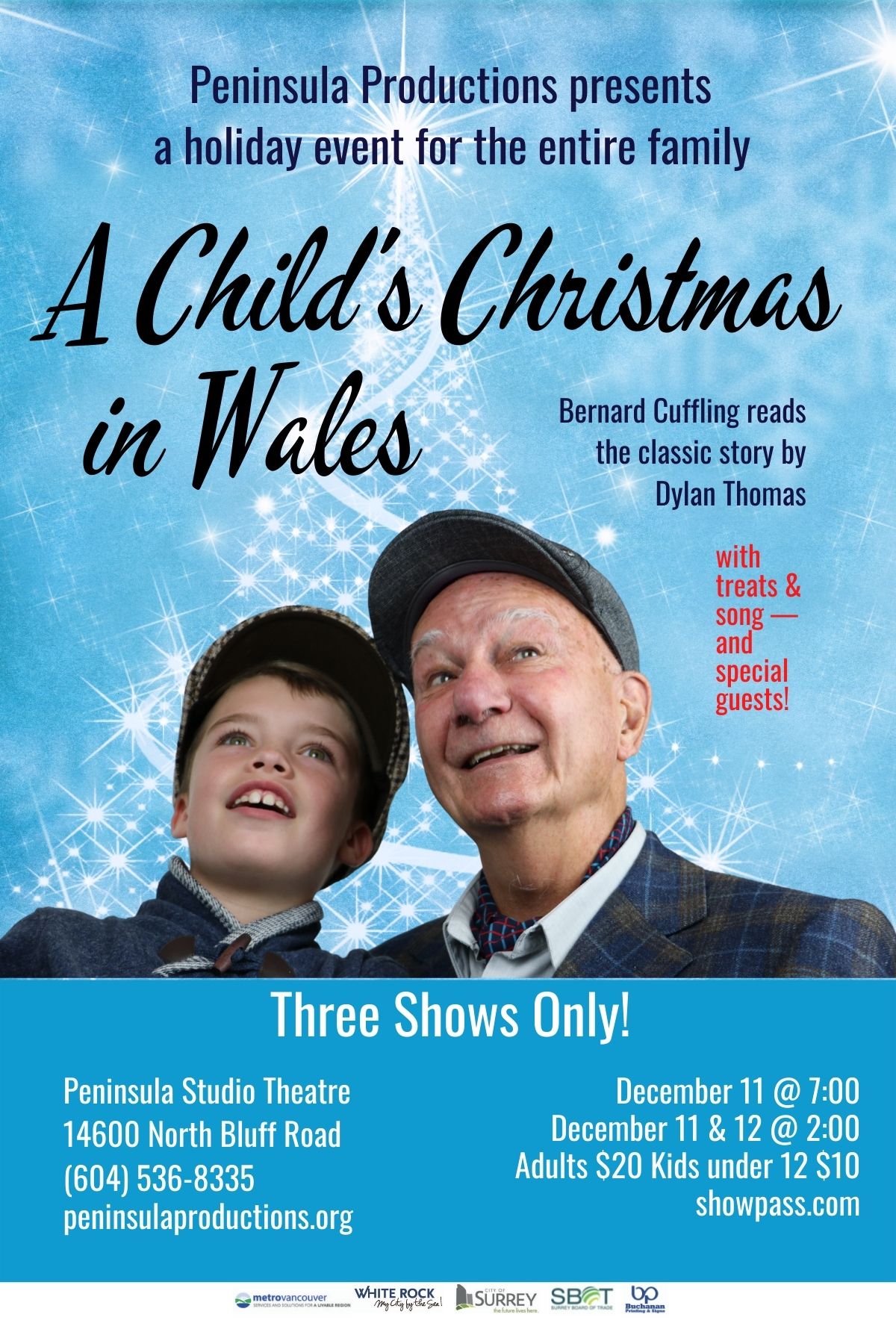 Bernard has been a professional actor for nearly 50 years. He settled
in Vancouver in the early 70’s where he was part of a wonderful company ‘West Coast Actors’. He is well known for his work at the Arts Club Theatre, having appeared in more productions than any other actor. He has worked at sometime or other for all the leading Western Canada theatres. He has also appeared at the National Arts Centre in Ottawa. He has worked in tv and movies. Bernard is a member of the Vancouver Walk of Fame, a Sam Payne award recipient, given by the tv unions and proud possessor of a ‘Jessie Richardson’ award for services to theatre. 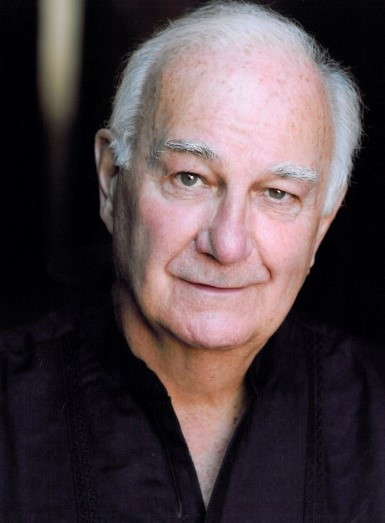